How the blockchain is enabling collaboration in new ways

A deep dive into the intricacies of collaboration in the web3 world. 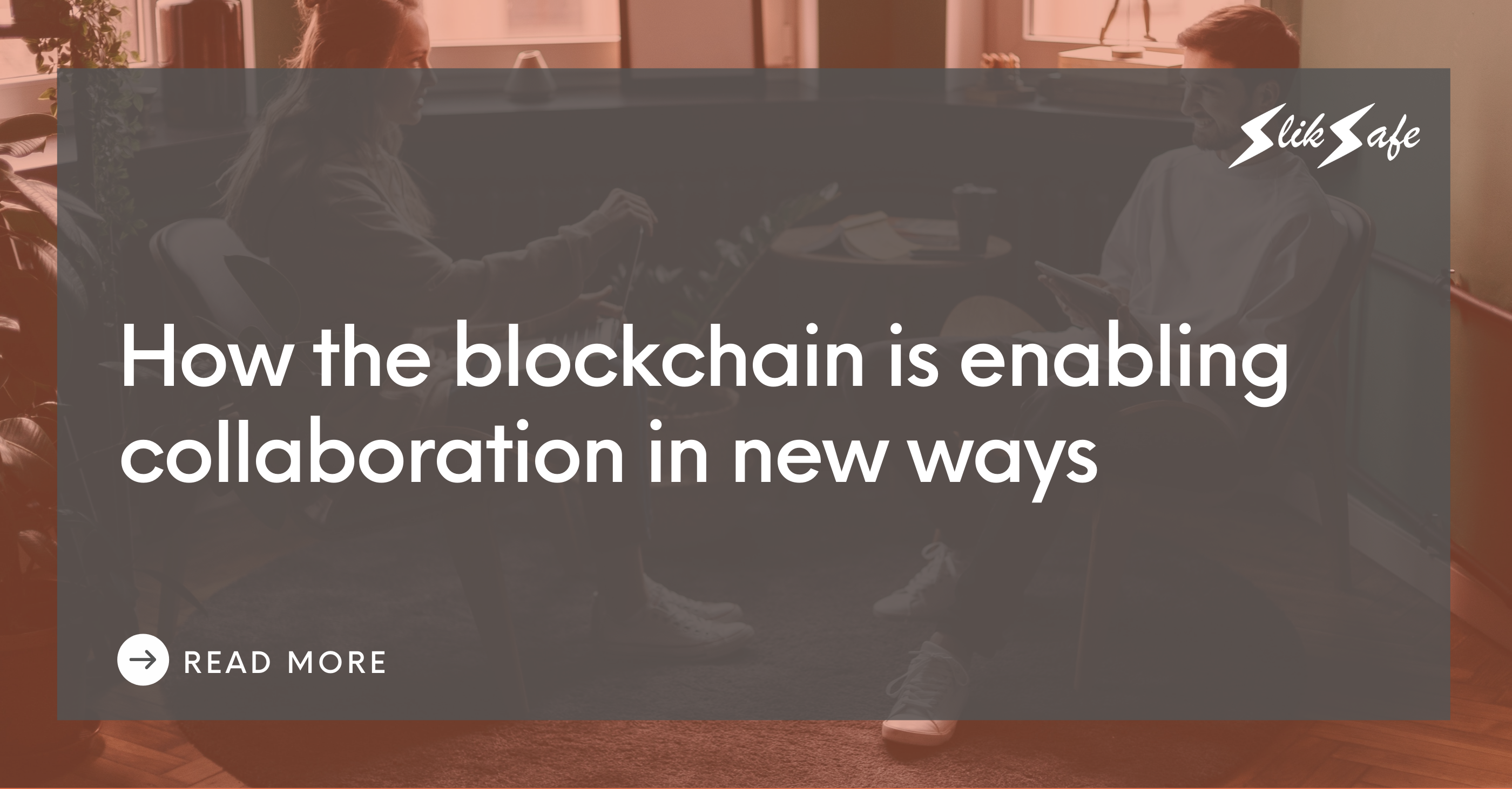 Collaborating is something that people have been doing since the beginning of time, and they’ve shaped some of the most powerful moments in our history, whether it be countries developing a unified charter for the first time, two founders taking a risk to build a company in their garage or a group of internet friends (some anonymous and some not) making a bid to buy the Constitution of the United States.

Although we could write a long-form piece on the creation of the United Nations, or a deep dive on the founding of Apple, let’s double click on how Constitution DAO came to be. In November 2020, a group of friends had an idea: what if a rare copy of the Constitution of the United States that was up for auction at Sotheby’s could be bought by a crowdfunded group?

A decentralized autonomous organization (DAO) was assembled quickly that offered people on the internet a simple proposition to purchase the Constitution together. They would be able to donate Ethereum to a crowdfunded account in exchange for a governance token called $PEOPLE that could be used for voting and making decisions in the group after a successful bid is made.

The DAO had raised $47 million within days, achieving a feat that many thought impossible. It was a form of collaboration and community that the web had never seen. Unfortunately, the auction was unsuccessful, but through using only Discord, thousands of internet strangers were able to organize and approach a common goal.

Collaboration has taken on new forms in web3 (if you’re unsure what web3 is, more on that here). This is primarily due to three reasons:

We have a few favorite ways that people have begun to collaborate in new and innovative ways using blockchain technology, Constitution DAO being one of them.

With a few clicks, users can create decentralized autonomous organizations (DAOs) that enable collaboration at scale to fund projects, build businesses or purchase digital goods (sometimes NFTs) together. All of this is done on the blockchain so that members of these DAOs use their digital wallets to “sign” all of their transactions, whether using their real identity or a pseudonym.

Yuga is the core foundation of Bored Ape Yacht Club, one of the “blue chip” NFT (non-fungible token) projects in the web3 space. Yuga is leveraging blockchain technology to collaborate in a series of ways. Beyond allowing holders of their NFTs to evolve their digital assets into new ones (i.e., Mutant Ape Yacht Club) or issuing tokens to their users. (a la $APE token).

LinksDAO is one of the most creative ways to utilize blockchain technology to bridge the traditional path to building organizations. They set a goal to purchase a golf course via decentralized means. They did a mint for different membership levels, allowing holders to advise the DAO on what decisions to make. The group is growing rapidly, with over 5,000 volume of ETH traded.

Chris Maddern and the team at Floor NFT have introduced next-level forms of collaboration via web3 and the blockchain. To download their app that allows tracking and ongoing measurement of how your NFT collection is doing, you need to purchase one of their tiers of NFTs, and doing this gives you access to their TestFlight app.

The true magic is how Chris runs his discord; it’s an ongoing thread of product feedback and a community actively supporting each other as they buy into various NFT projects together.

Club CPG is taking collaboration to the next level, using its token-gated community to incubate projects, build new products, and create new ways to contribute meaningfully to the world of web3. The tech is simple: a token that gives you access to a series of Telegram chats, but behind it is a deep breath of expertise in web3, unifying around one token.

At Slik, we’re building the next generation of collaboration on-chain. Join our platform as we introduce some exciting new features over the coming weeks and help empower the next generation of web3 organizations. Using our technology that has been built on the blockchain, you’ll be able to own your data and keep it encrypted, all with your wallet. This will enable collaboration in new ways, allowing you to share and work on files alongside others in web3, all through a one-click wallet login. 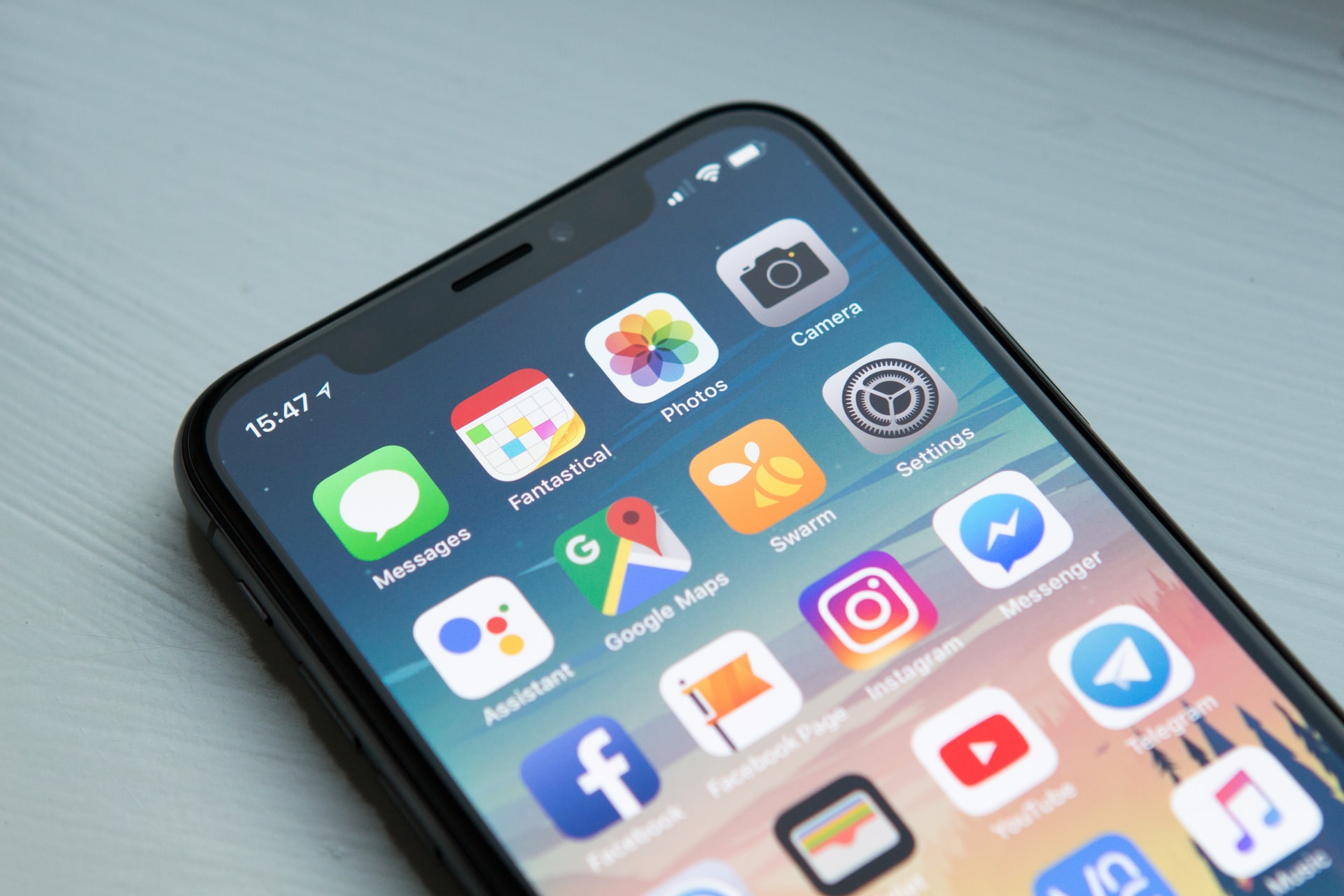 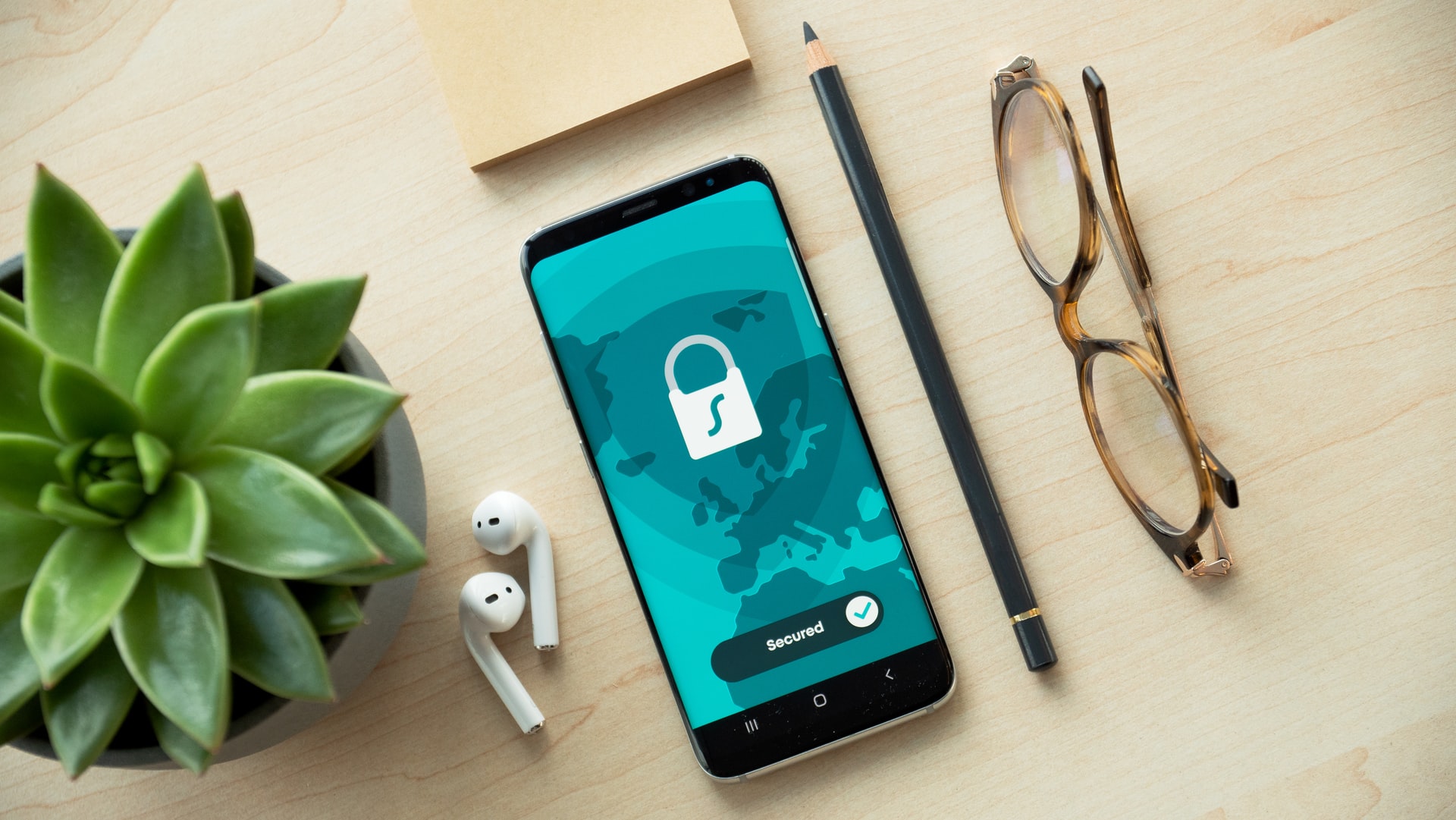